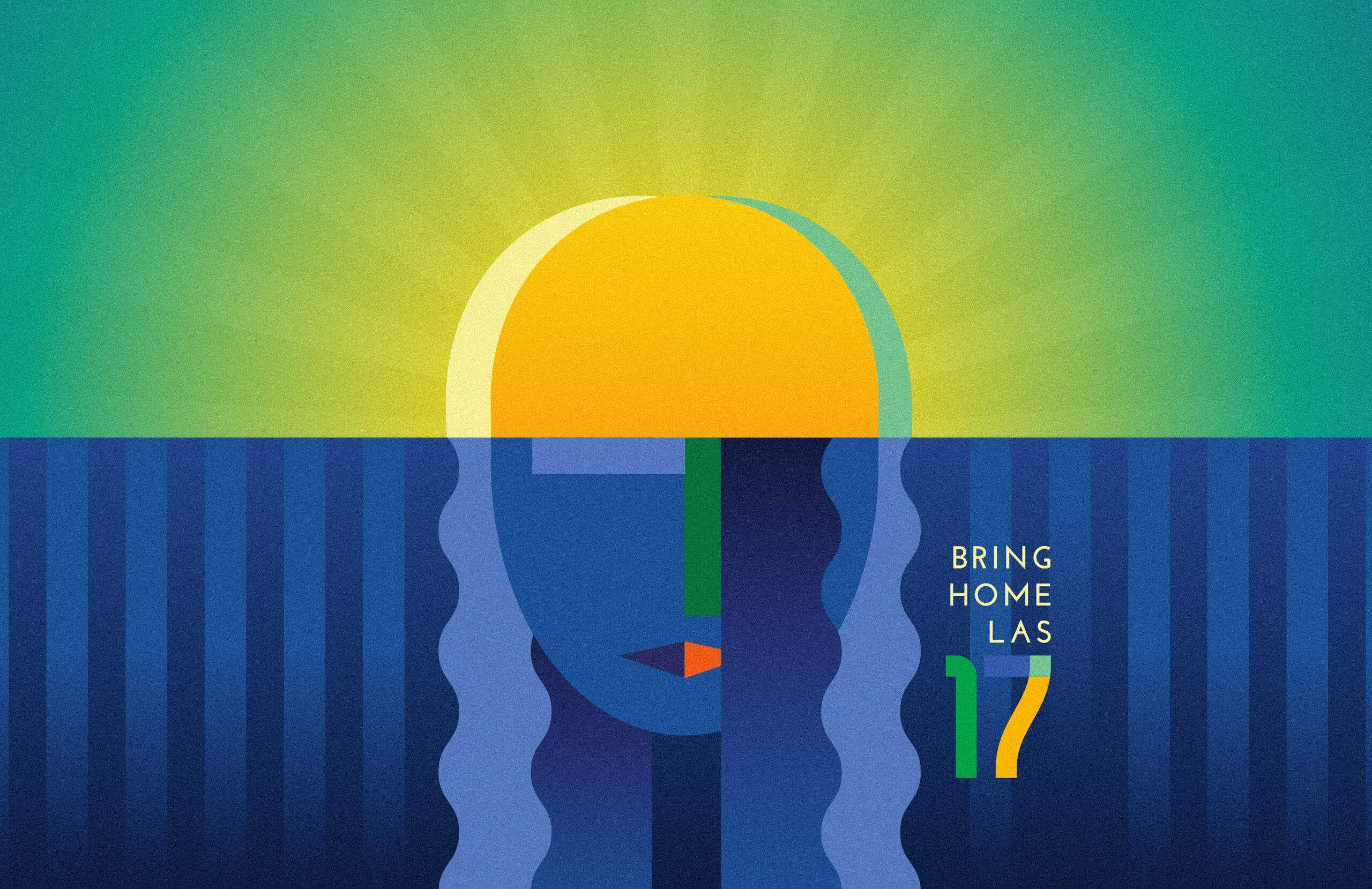 Complications can occur at any stage of a person’s pregnancy. When they do, women must receive urgent, compassionate medical attention and emotional support. However, women in El Salvador, especially those who do not have economic resources for private health care, are arrested and taken to jail at the first sign of pregnancy loss.

El Salvador is one of three countries in Central America and 24 worldwide with a total abortion ban that ultimately affects women who involuntarily experience the loss of a pregnancy. The ban is so broadly enforced that women who suffer miscarriages and stillbirths can be prosecuted. Today, at least 17 women remain in prison after suffering an obstetric emergency, like a miscarriage or stillbirth.

Every year, 20 percent of pregnancies around the world face complications and emergencies, and nearly half a million women die from pregnancy complications. Loss of pregnancy can occur at any time due to multiple factors, including hypertension, polycystic ovaries, diabetes, as well as other conditions if they are not treated in time.

We are a group of social justice organizations, reproductive rights advocates, and concerned citizens calling on El Salvador’s government and President Nayib Bukele to take action and release the women who remain in prison for suffering an obstetric emergency that caused them to lose their pregnancy. It is time to reunite our families and begin a new future for women and girls in El Salvador.

Your signature can make a difference to the lives and future of women and girls in El Salvador. We will take this petition to the Salvadoran authorities to act and #FreeThe17.

YOUR VOICE MAKES THE DIFFERENCE

The best way to help end this humanitarian crisis is by speaking out and letting President Nayib Bukele know that the women imprisoned are not alone. The 17 deserve to be reunited with their families and given the opportunity to rebuild their future. Add your voice to the call to #BringHomeThe17 and be a part of the change for women and girls in El Salvador.

@nayibbukele Women grieving after the loss of a pregnancy deserve compassion, support and access to health care, not prison. Join the movement to call on @nayibbukele to release the women imprisoned for obstetric emergencies in El Salvador. #BringHomeLas17 #las17 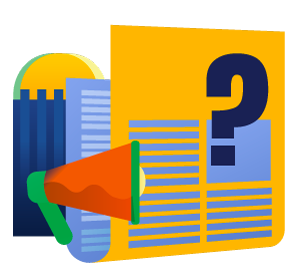 Here are a few of the most commonly asked questions. 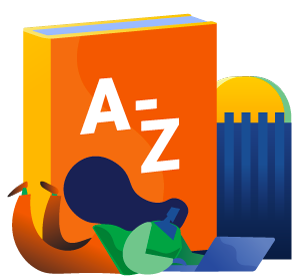 Your signature can help free the 17+ 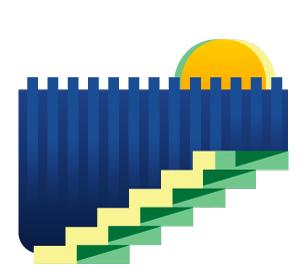 Send a message of support to free the 17+